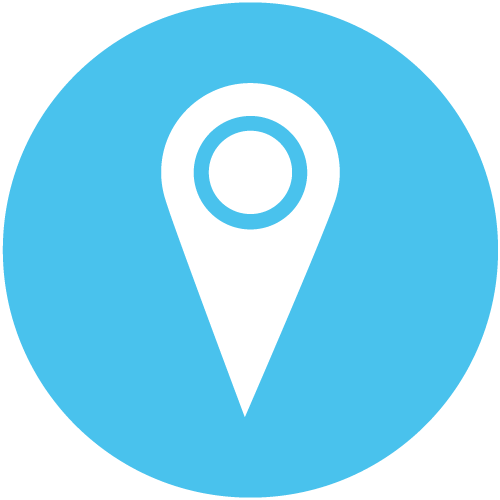 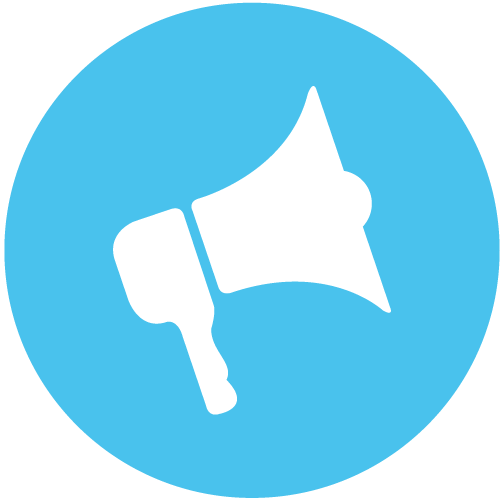 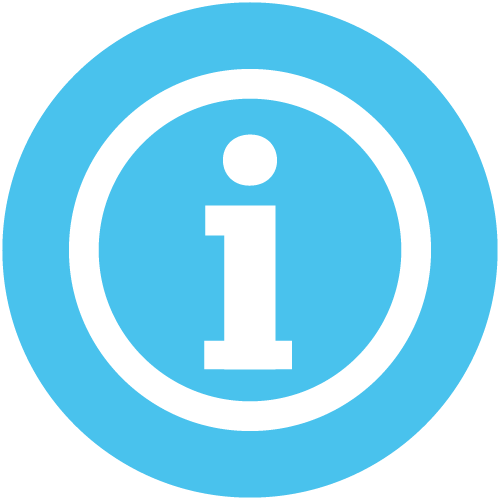 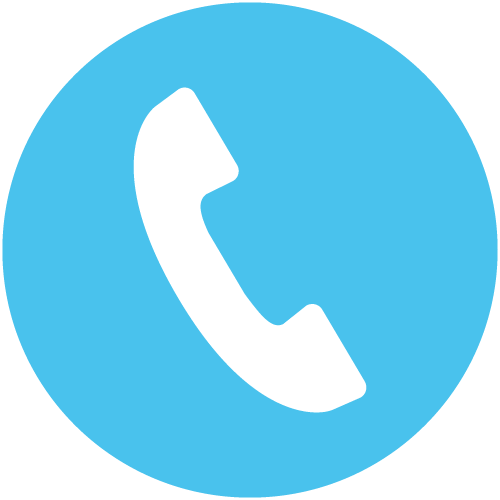 People with VWD have a problem with a protein in their blood called von Willebrand factor (VWF) that helps control bleeding.

Von Willebrand disease (VWD) is the most common type of bleeding disorder. People with VWD have a problem with a protein in their blood called Von Willebrand factor (VWF) that helps control bleeding. When a blood vessel is injured and bleeding occurs, VWF helps cells in the blood, called platelets, mesh together and form a clot to stop the bleeding. People with VWD do not have enough VWF, or it does not work the way it should. It takes longer for blood to clot and for bleeding to stop.

VWD is generally less severe than other bleeding disorders. Many people with VWD may not know that they have the disorder because their bleeding symptoms are very mild. For most people with VWD, the disorder causes little or no disruption to their lives except when there is a serious injury or need for surgery. However, with all forms of VWD, there can be bleeding problems.

It is estimated that up to 1% of the world’s population suffers from VWD, but because many people have only very mild symptoms, only a small number of them know they have it.

Research has shown that as many as 9 out of 10 people with VWD have not been diagnosed.

There are three main types of VWD. Within each type, the disorder can be mild, moderate, or severe. Bleeding symptoms can be quite variable within each type depending in part on the VWF activity. It is important to know which type of VWD a person has, because treatment is different for each type.

Type 2 VWD involves a defect in the VWF structure. The VWF protein does not work properly, causing lower than normal VWF activity. There are different Type 2 VWD defects. Symptoms are usually moderate.

How do you get VWD?

VWD is usually inherited. It is passed down through the genes from either parent to a child of either sex. Sometimes, there is evidence of a family history of bleeding problems, but the symptoms of VWD can vary a lot within a family. Sometimes VWD occurs due to a spontaneous change in the VWD gene before the baby is born.

VWD Types 1 and 2 are usually inherited in what is known as a “dominant” pattern. This means that a parent who has VWD has a one in two (50%) chance of passing a VWD gene on to each of his or her children.

Type 3 VWD, however, is usually inherited in a “recessive” pattern. This type occurs when the child inherits the gene from both parents. Even if both parents have mild symptoms or no symptoms at all, their children may be severely affected. 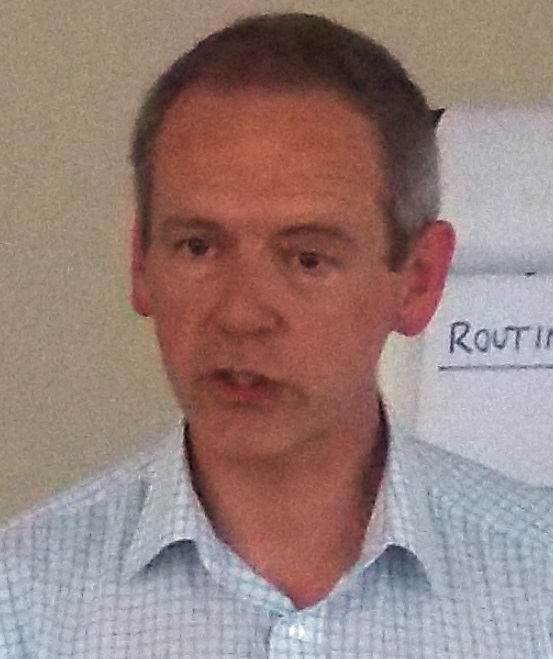